This page contains affiliate links which means I may earn a commission if you use them. I only recommend tools and products that I use, love and trust.   You’ve heard it before I’m sure. This new generation has it so easy. Back in the day you actually had to go...

END_OF_DOCUMENT_TOKEN_TO_BE_REPLACED 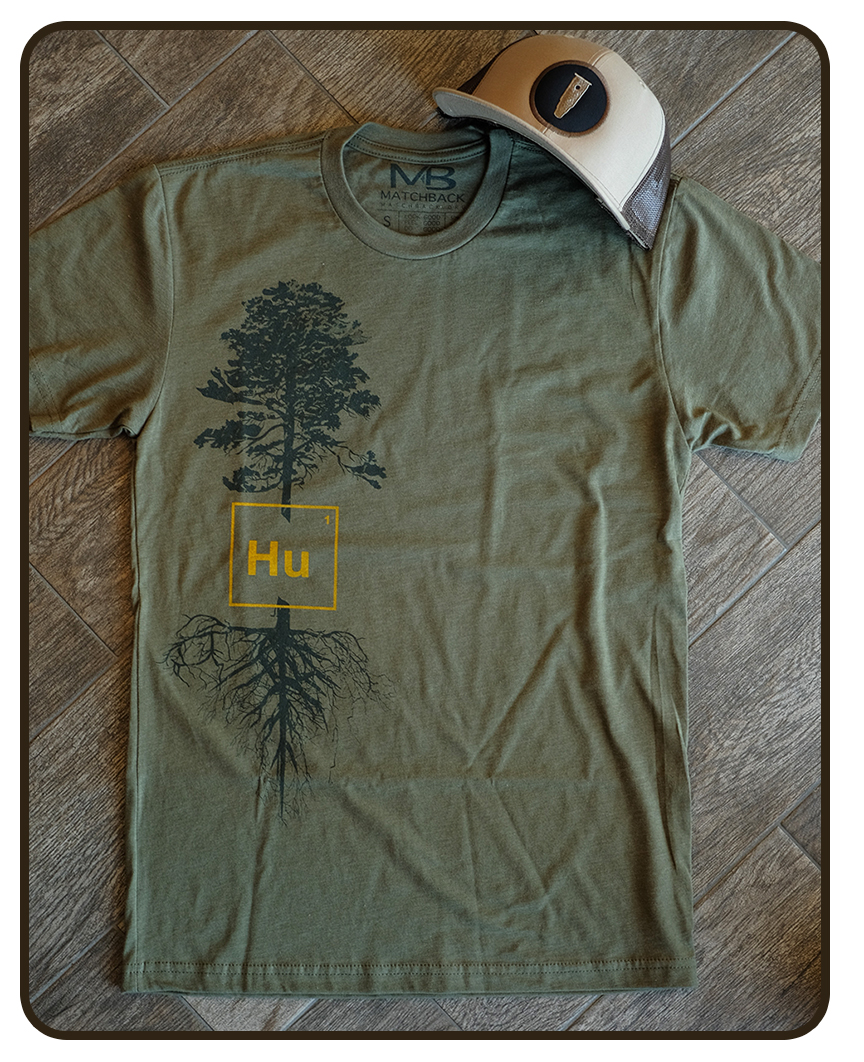 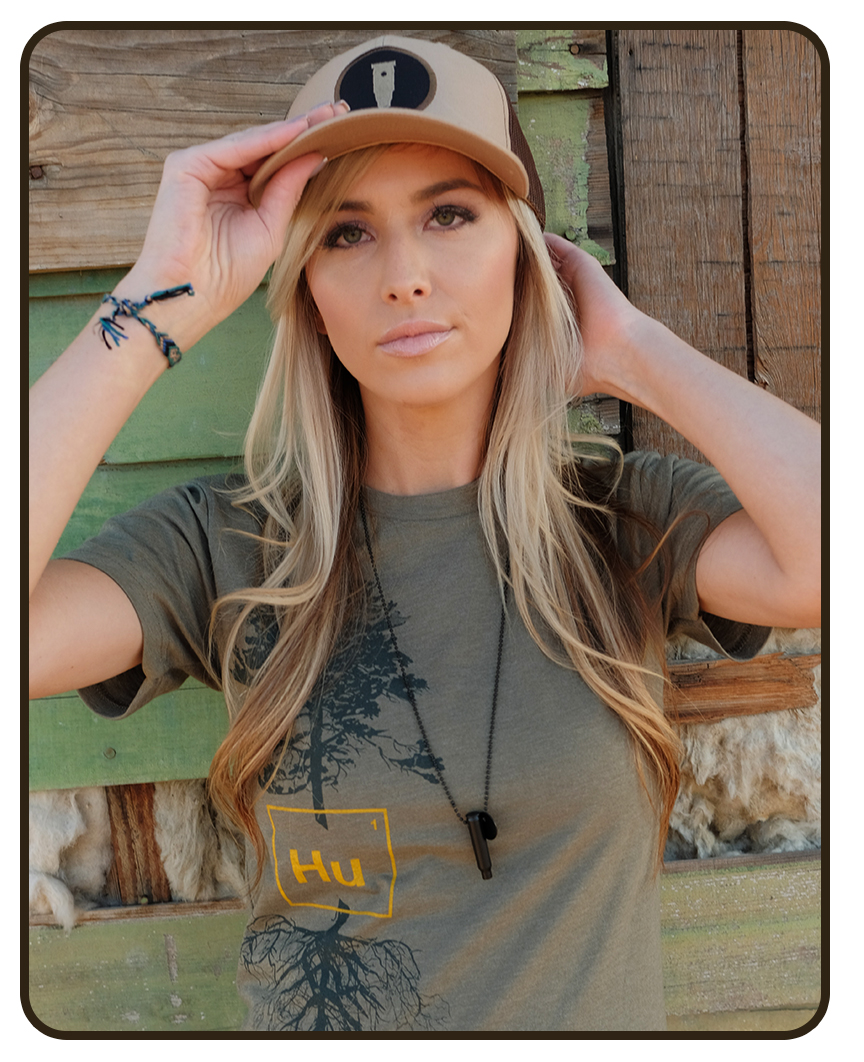 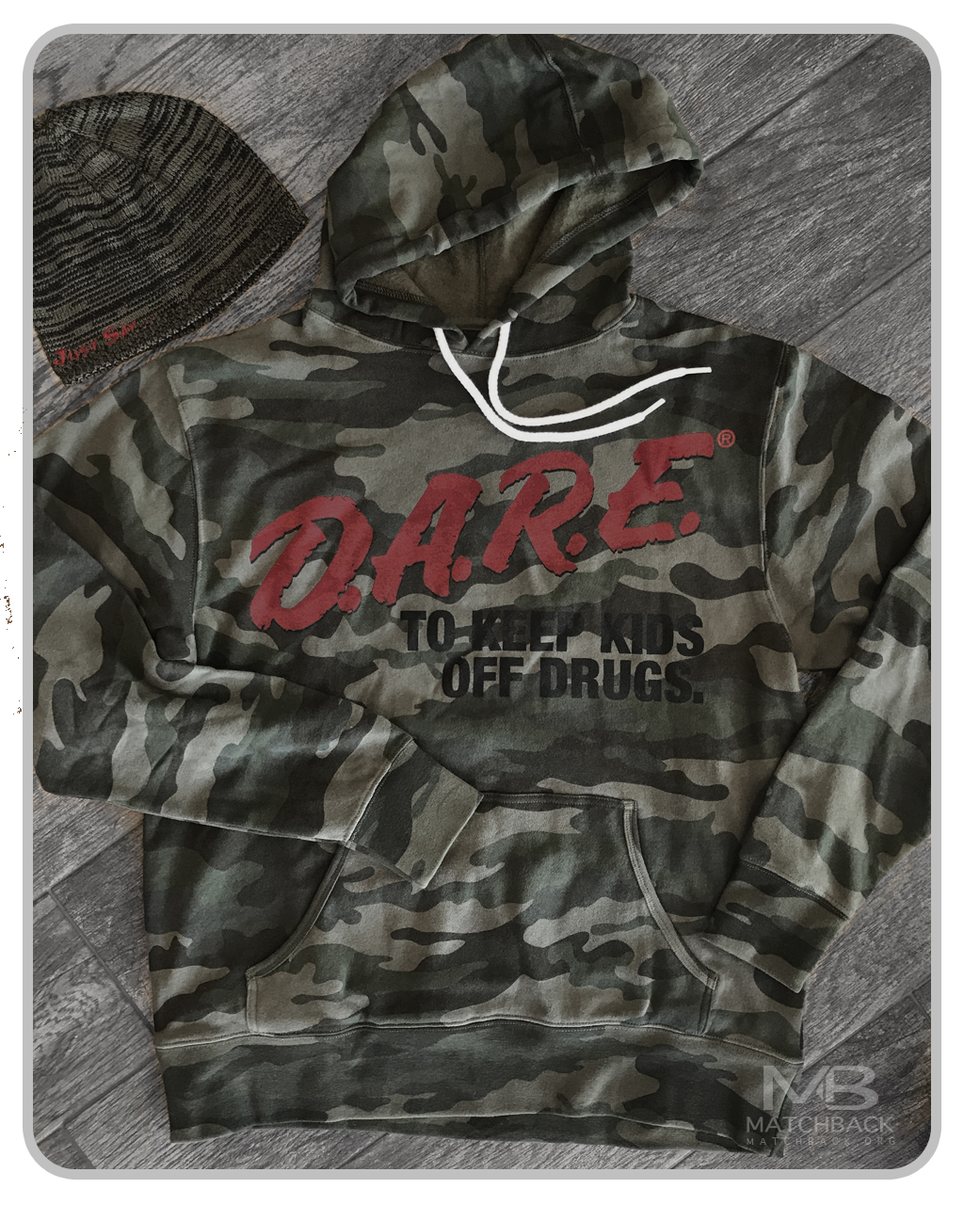 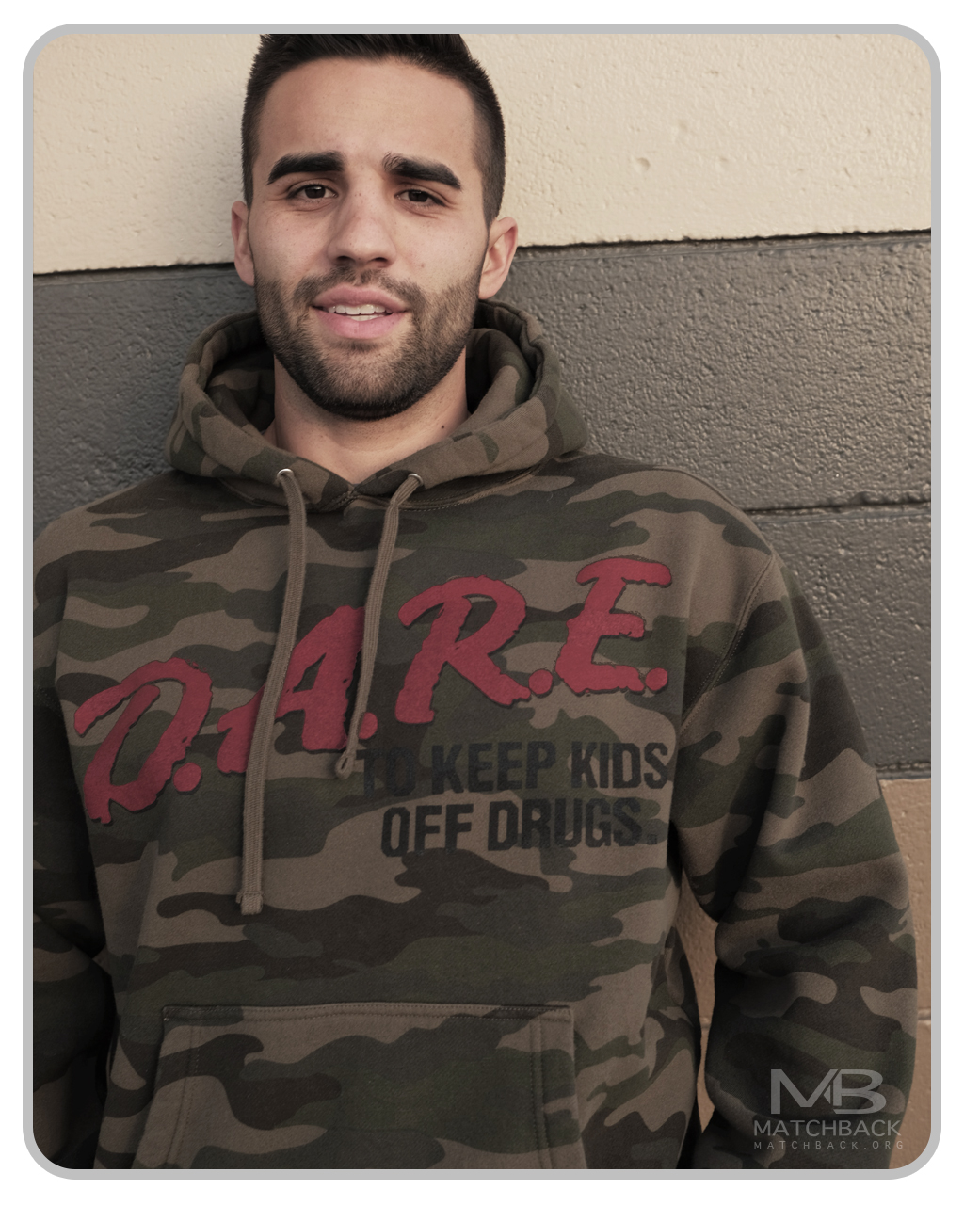 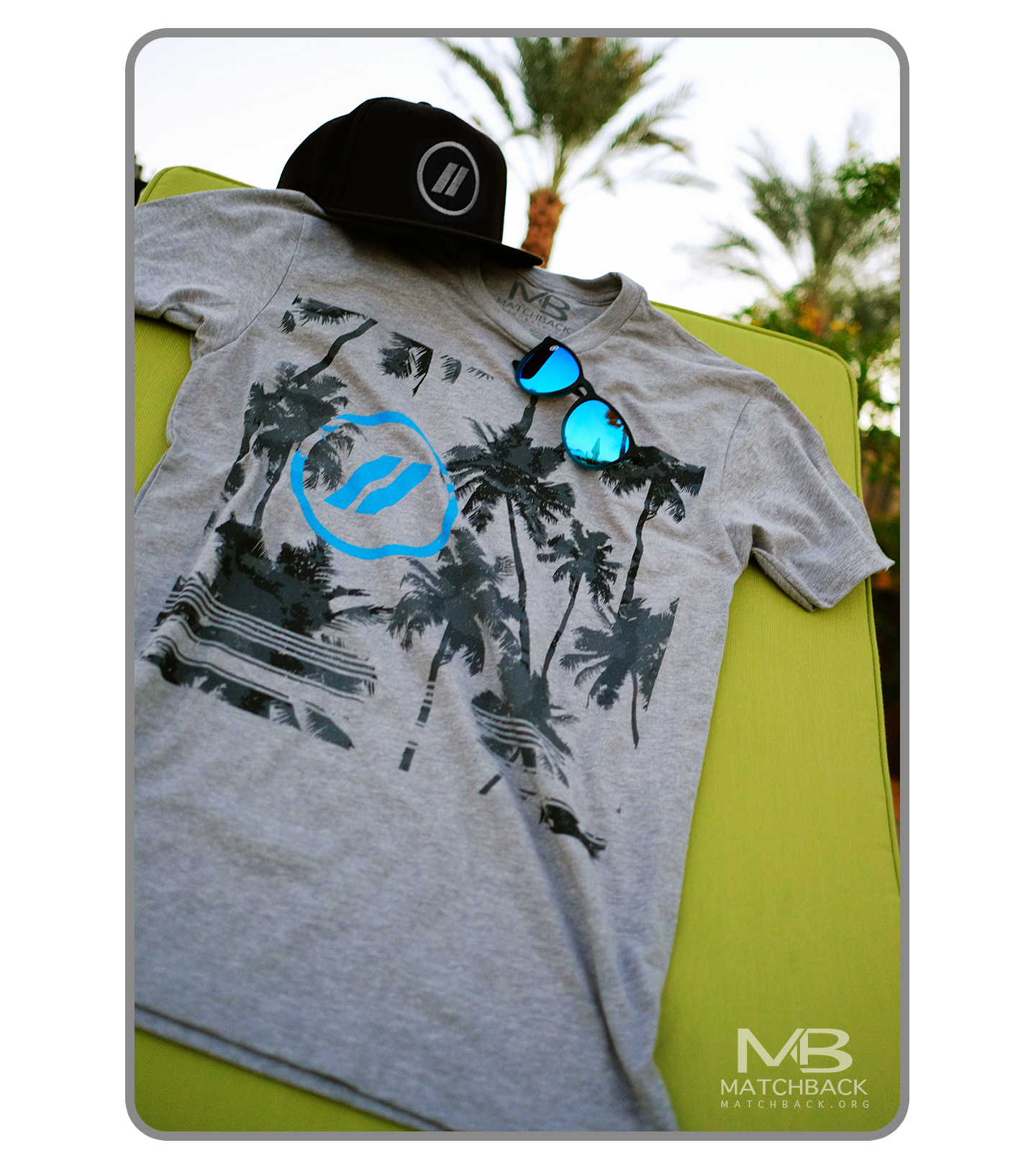